The Club was formed in the early 70’s and became incorporated as a §501(c) (7) in July of 1995. Membership is now over 500 loyal Spartans, served by their Officers and Board of Directors. The Club’s purpose is to support Michigan State University basketball and to act as the booster club for the men’s basketball program at Michigan State University.  Due to the pandemic, the Board has voted to suspend any change of officers or directors for the 2020-2021 season, allowing the Board to maintain an experienced group that can quickly adapt to changes and minimize the need for virtual training of new Board members. 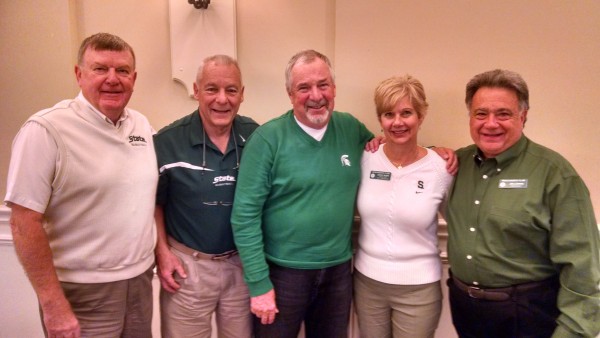